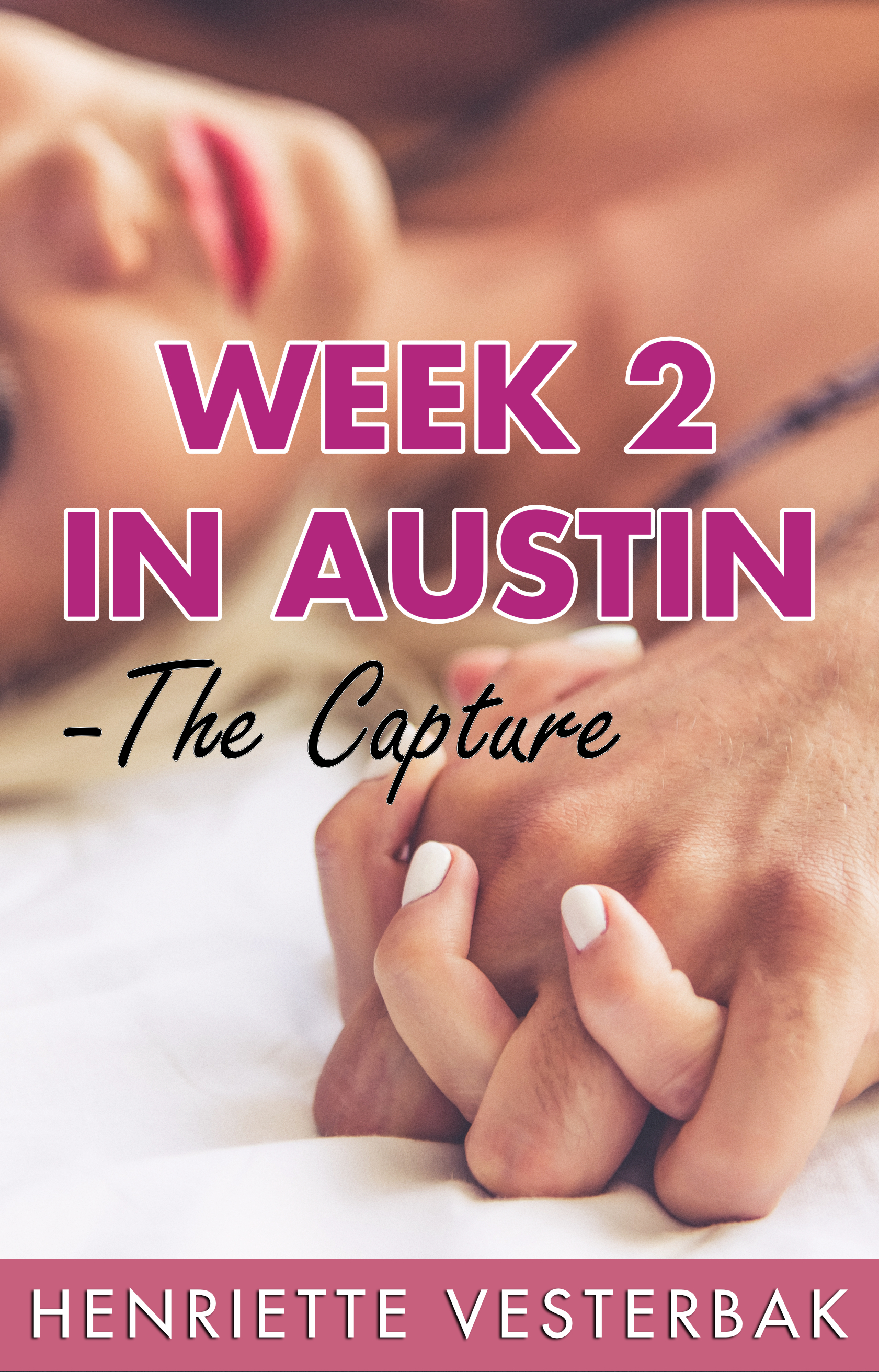 Week 2 in Austin – The Capture

He’s a world-famous rock star from Texas. She’s his personal assistant. Can they make it work?

A week in, she throws caution to the wind and lets herself give in to John and his incessant flirting. Heidi quickly comes to realize that she’s completely unprepared for the kind of relationship John’s looking for. Total submission. She finds herself wondering, Can I handle this?

The sudden romance puts all her limits to the test. Her physical and emotional limits become lines in the sand, and the more John pushes her, the harder she falls for him. But the crossing of her personal boundaries is the least of her problems – there’s still a clause in her employment contract standing between her and the great love affair she can just about see on the horizon.

John presents her with one alluring demand after the other, as Heidi fights to keep their romance secret from Ben and Mason. She wants him more than anything, but getting a pink slip from the job that brought them together in the first place could ruin everything before it has even really started. Will they find a way to make it work?

Heidi’s two weeks in Austin pass in a blur of drinking, smoking, cursing, flirting, banging, and kissing, putting all her limits to the test. The eroticism is permeated with intimacy and love, and the intense romance between John and Heidi taps into the desire to be taken—mind, body, and soul.

The Austin Series offers an intriguing combination of excitement and a sizzling affair, delivered with elegance and eloquence.

LUK
LUK
Start typing to see products you are looking for.
Scroll To Top